Why Beyblades Are Popular

Beyblades which are also known as Explosive Shot Beyblade in Japan is a manga series which was illustrated and written by Takao Aoki. It promotes the sale of the spinning tops which are called “Beyblades”. It was serialized originally in CoroCoro from January in 2000 to December 2003. The chapters were gathered and it was published by Shogakukan in 14 tankobon. The series was majorly focused on a group of kids that formed teams and who would then were battle using Beyblades. The licensed English language version was by Viz Media and it got released in North America. The Beyblade toy line was developed by Takara Tomy.

The Bladebreakers: this is the Japanese representative team. They are known as G Revolution or BBA Revolution. These characters are known majorly because of their strong will, their love of Beyblading and their will to never give up on anything no matter what the circumstances are.
•Tyson Granger
•Max Tate
•Ray Kon
•Kai Hiwatari: the bladebreakers captain
•Kenny: the chief. He’s the bladebreakers technician and mechanic. He’s the one that is in charge of fixing their blades and building their blades.
•Hilary Tachibana
The White Tiger X: these characters represent China. The team are four nekogin and they are from the Fang Tribe
•Lee: he’s Ray’s good friend and the captain of the team
•Kevin
•Gary
•Mariah
•Ray Kon: he was the leader of the group originally before he left the tribe and joined the G Revolution. 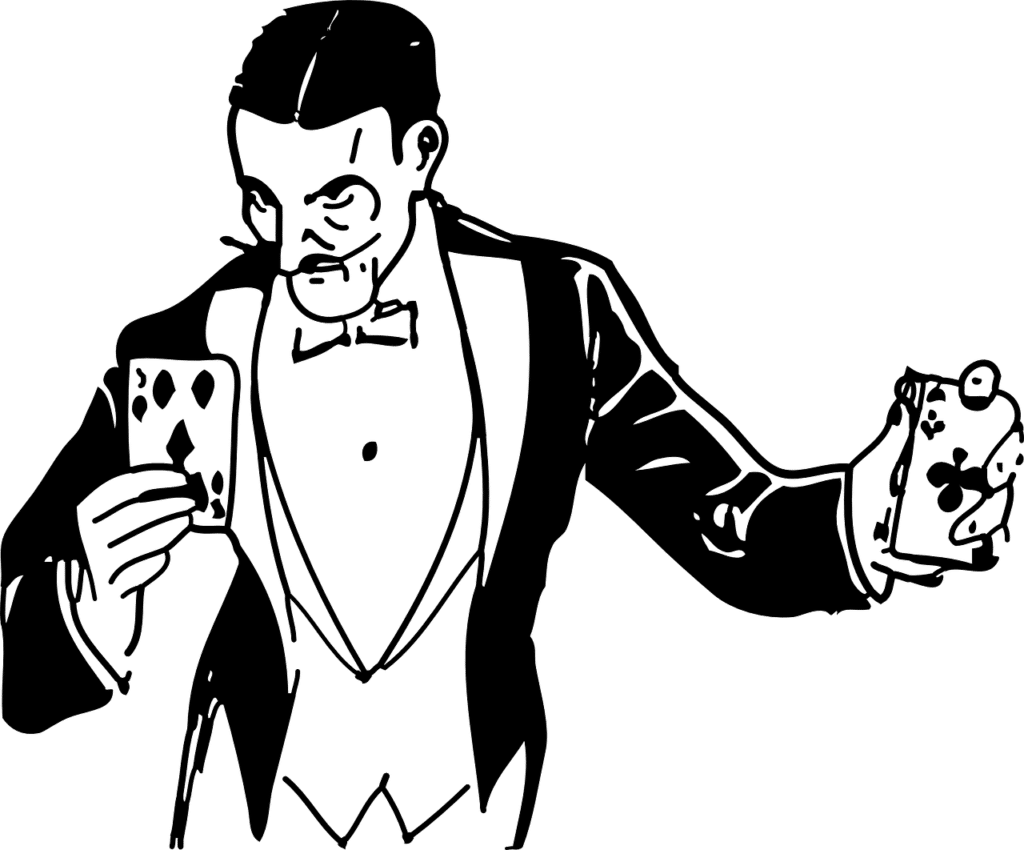 Reasons Why Beyblades Became So Popular

•Beyblades is one TV Show that is very popular. The TV show is very kiddish and there is always a different story at each episode. A lot of people loves kai’s character because he’s just pure awesome. The show illustrates a good example of friendship from the team Bladebreakers, which is comprised of Ray, Daichi, Kenny, Kai,  and Hilary.

•The TV Show is fantastic and it shows the blade breakers passion towards their Beyblade. The characters in Beyblades are realistic and their emotions seem very real. This helps people to see a connection to the real world. Compared to its counterparts, their story-line is awesome and also has great music.

•The Beyblades TV show features the matchups between the bad bladebreakers and the good ones, which help to tell the difference between a healthy competition and obsession. The outcome of the matchup cant be predicted and the underdogs usually make use of their own strategy and creative thinking to solve their problems instead of making use of brute strength. This tells the kids watching that winners can come in all different sizes and shapes. 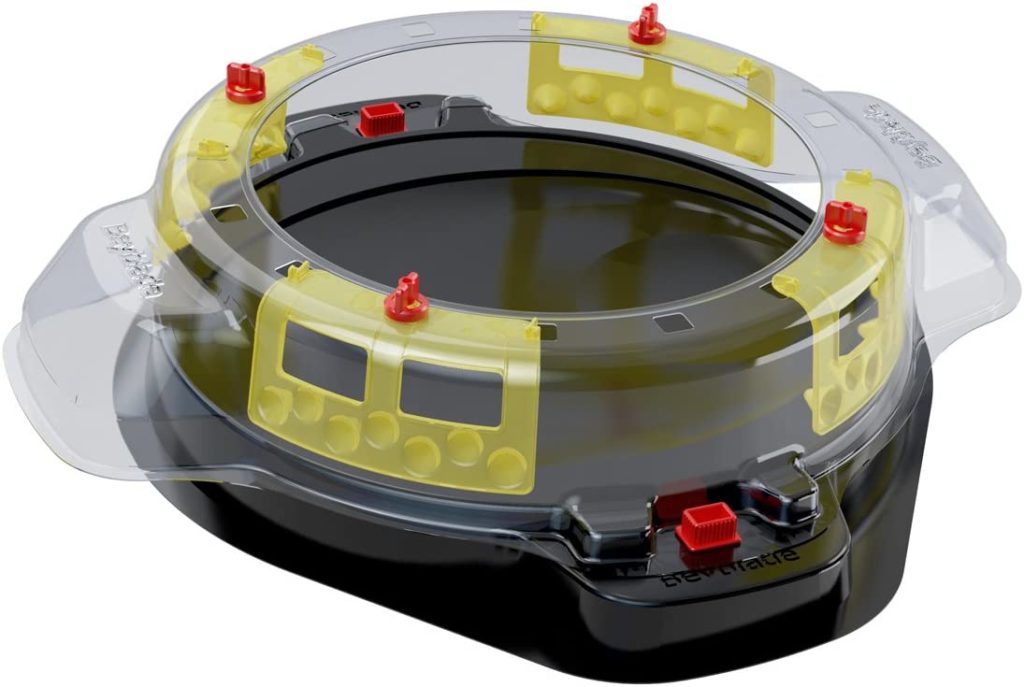 Reasons Why Beyblades Are So Fun

•Beyblades: each one is different than the next one:
What differentiates them from the regular tops is that these Beyblades can be combined together in order to make them form complex pieces of the toys. The company has designed different kinds of customizable Beyblade tops that can be assembled in any way, and they can then be played in multiple different ways. This makes each of them different from one another.

•There are now Beyblade tournaments that are being organized in both regional and national levels, and even in schools in many countries. Anyone who wins in this competition would be eligible to be able to participate in the World Beyblade Championship. In this tournament, there are over 22 countries that come together to take part in this tournament.
•Beyblades can be launched and are expected to actually hit one another. They are very fun to play with because of their special powers.
•They feature accessories which are necessary such as the arenas, launcher ripper combos,  and carrying cases.
•For children, Beyblades combines the Pokemon addictiveness, the maneuverability of Transformers, and the ability to have some competitiveness.
•For adults, Beyblades is a throwback to the sweet time of their childhood, when there were marbles, yo-yos, hula hoops, hopscotch and so on.
•Beyblades do not cause harm which is one of the reasons why they are so popular. Once kids get involved with Beyblade tops, they spend a big part of their time playing the Beyblades with friends.
•Beyblades got so popular that they are now transformed into comic series, animated games, video games, and a TV series that is animated.
•Beyblades got so popular that there is a report that is set to be turned into a live-action feature movie by a producer named Mary Parent who is with Paramount Pictures.

Overall, these are a great toy for children and adults alike. We highly recommend checking them out and having some fun for yourself!

The animated Beyblades series is very entertaining and educative. It enhances the brain to think strategically and teaches about positive thinking.

A few years back, we had our Saturdays begin with a very popular TV series episode of Beyblades. The majority of the kids left everything they were doing and become glued to the TV because they didn’t want miss it even for just a minute.
As the name shows, Bayblades is a now a brand name for sets of spinning toys. These sets of toys come with their own unique sounds and they have lights integrated into them. The toys spin at a very high speed. These Beyblades are used to battle other beyblades. The tops are being launched into the arena from a platform. In the game, any top stays spinning the longest is the one that wins.
A lot of kids nowadays take the game very seriously and they make different kinds of beyblade breeds in order to win when they are on the battlefield.