Dungeons and Dragons has influenced filmmakers, game designers, and writers since its inception in 1974; and with the resurgence of the fantasy genre with shows like Game of Thrones and Outlander, or the excitement behind new Lord Of The Rings TV show being developed by Amazon Studios, the game has found new glory. In fact, according to the game’s publishers, Wizards of the Westcoast, 2016 and 2017 have been their most profitable years to date. Dungeons and Dragons, also known as D&D, is an open-world role-playing game that takes place all in the imagination.

You create your own character and go on crazy, roll awesome looking dice, and have exciting and thrilling adventures with friends. It has been a staple in the Geek community for a while but is now attracting a more mainstream following, and for good reason too, as D&D always leads to hours upon hours of fun. There are so many elements to this game that make it what it is, and we take a look at everything D&D is, and what it can be for you. 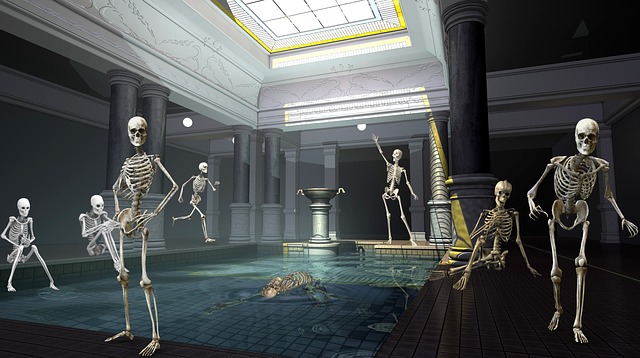 What Happens In A D&D Game?

On its most basic level, D&D is a group storytelling game. All the players contribute to the story with the choices they make (successful or not), the relationships they build with other players, and all while taking their chances with dice sets. Throughout the game, a narrator who is called a Dungeon Master, or DM, presents a fantasy story, and the players make decisions to forward the story, it’s kind of like a choose-your-own-adventure book, with every character having their own unique strengths, abilities, and weaknesses.

Whenever a decision is made, the DM will roll the dice, which can have as little as 4 sides and as many as 20 sides, and the number that will appear will dictate the result of your actions. A D&D session usually lasts a couple of hours, but the end of the session doesn’t mean that the story is over. Campaigns in the game can be short and completed in one session, while others take multiple sessions over the course of weeks, sometimes even months!

Where Does The Story Come From?

With D&D, there are no limitations as to where the story comes from, although you do generally rely on DND dice to help you out. There’s a multitude of ready-made stories that can be purchased, each having their own unique arcs, styles, and stories, but there are also a lot of stories available for free online, and if that doesn’t work you can just make your own story! For those who want to start playing, or those who are new to being DM’s, it might be best to run an already existing adventure before making up your own, just so you can familiarize yourself with how adventures usually flow, and the fundamental aspects of a D&D adventure. But once one has familiarized themselves with the rudiments of a D&D, the sky is the limit with what you can come up with. 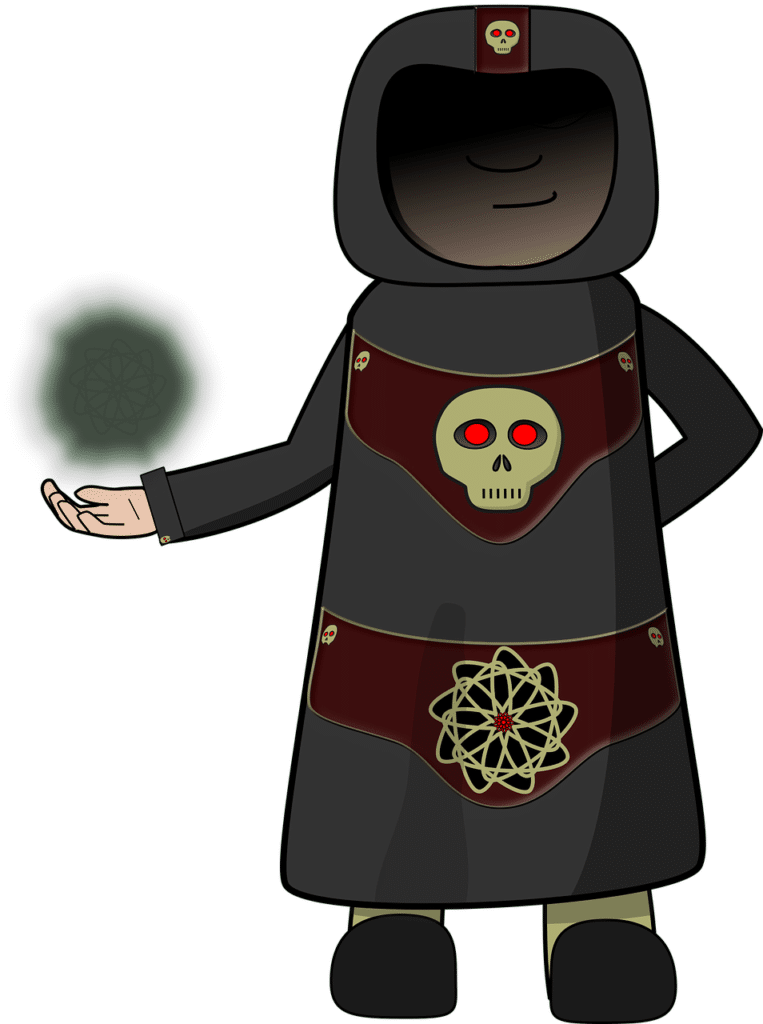 What Are The Responsibilities Of A Dungeon Master?

Every Dungeon Master has their own unique style, some may want to follow all the rules strictly, while some may let go of the rules completely. Neither style is better than the other, it’s all up to preference. As the current brand director of Wizards of the West Coast, Nathan Stewart, said, the number one rule that new DM’s have to remember is, “you don’t have to know all the rules”.

That wasn’t an understatement either, one of the original creators of the game, Gary Gygax has even said that the biggest secret that they shouldn’t have let out was that DM’s don’t need to know any of the rules. Since Dungeons an Dragons is a game where everyone involved has complete freedom in the what they do, the rules serve more as suggestions rather than laws. However, there are still some things that all DM’s will have to do during a session. Before even starting the game, a DM should let every player introduce their character,

their attributes, their race, and even their personality. Afterward, it may also be helpful to establish the nature of the relationships of the characters, as to make the adventure even more interesting. From there, the DM begins the adventure. The Dungeon Master will have to narrate everything that happens in the game, from the pre-written story to all the results of the choices of the characters.

When playing the game a DM (especially a new one) might have to refer to the book often, and that’s no problem as D&D has a wide collection of monsters, spells and their effects on certain creatures, that even the most experienced DM’s have a hard time memorizing. Getting a Dungeon Master’s Screen might help out a lot as it provides information on monsters and spells, as well as it covers the die rolls and the notes of the DM.

How Do I Choose A Character?

There are absolutely no limits to your character. If your dream was to shoot arrows at orcs just like Legolas, then you can model your character after that. There are halfling warriors, dark elves, wizards, healers, human warriors, orcs, and so much more. With the imagination being the only limitation when it comes to characters, your character will always be uniquely yours. While every game can
have its own unique set of rules for building characters, the standard way to decide your abilities is to roll the dice for it.

There are six abilities that you will roll the dice for. These are strength, dexterity, constitution,intellect, and integrity. You will roll a 4 or 6 sided die six times and take the cumulative total of the highest dice 6 times, these numbers are the levels of your abilities. There’s no rush when deciding where to assign these levels, as you can do it at the start or end of character building.

Afterward, players will then choose a race, class, and write their character’s background. While it may sound like a difficult and complicated task, it’s actually very simple, fun, and exciting once you actually do it. After creating your character, it’s adventure time!

As a beginner, it might be best to start playing with already experienced players who can help you out with the rules and the general flow of D&D games, but starting with a bunch of people who are also beginners also provides a fun and unique learning experience. When playing D&D, all the choices that you and your friends make throughout the game influence the ending, and while the ending can be fulfilling and bring great joy, the real joy comes from the bonds you build along the way. Making decisions, telling stories, fighting monsters, liberating enslaved races and hours upon hours of fun are just the surface of D&D, but should be more than enough reason to start playing.